celebrating the 180th anniversary of the establishment of the Permian system

The sedimentary basins of the past are represented by a very broad range of facies. The evolution of these facies reflects major geographical, climatic, and biospheric changes. Professor Nikolai A. Golovkinsky (1834–1897), a founder of the Kazan geological school and the author of fundamental studies on the geology and stratigraphy of Eastern Europe, was one of the first geologists to recognize the empirical rules of sedimentary succession and the lateral diachroneity of facies in sedimentary basins (Golovkinsky-Walther’s Law), which was a basis for the modern concept of sequence stratigraphy.

The Permian system was firstly established in 1841 on the territory of Russia by the British geologist Roderick I. Murchison.

The Permian successions of Russia have a long history of study, and host fuel and mineral resources of huge economic importance. Excellent outcrops provide unique insights into the stratigraphy of both terrestrial and marine settings. However, correlation of marine and non-marine successions is still problematic due to the lack of precise biostratigraphic control and unambiguous interpretation of interacting geo- and biosphere processes. Deciphering the factors that led to the most severe of all mass extinction events at the end of the Permian and analyzing the preceding events that changed ecosystems on land and in the sea, is still a challenge and requires global interdisciplinary research.

The Meeting will consist of mixed physical and online modes.

Plenary lectures are limited to 20 minutes; regular talks are limited to 10 minutes (+ 5 minutes for questions and discussion). The poster session will run throughout the conference. Speakers will be limited to two presentations (talks) at the meeting.

Language: The official languages for the scientific program and all the business of the meeting are Russian and English. Abstracts will be accepted in English. Oral presentations must be in English.

The abstracts of Session “Upper Paleozoic of Russia: Stratigraphy, Paleoclimate, Geochronology, Petroleum Resources” will be accepted in Russian. Oral presentations may be in English or in Russian.

Deadline for abstract submission is September 01, 2021

Please check the abstract template and example on the conference website: https://geo.kpfu.ru/golovkinsky2021en/abstracts

The materials from the meeting are planned to be published in the special issue “Uchenye Zapiski Kazanskogo Universiteta. Seriya Estestvennye Nauki” Journal, which is indexed in Scopus and Web of Science.

The special issue will include 15-16 articles. Articles are limited to 12 A4‐sized pages including text, figures, tables and references.

Deadline for Article submission is July 01, 2021

Please check the submission template and example on the Journal website: https://kpfu.ru/uz-eng/ns/instructions-for-authors or on the conference website: https://geo.kpfu.ru/golovkinsky2021en/articles_submission

The materials of the meeting are also planned to be published as Proceedings of the Kazan Golovkinsky Stratigraphic Meeting 2021, which will be submitted for indexing in international databases.

The Proceedings will include 50 articles. Articles are limited to 6 A4‐sized pages including text, figures, tables and references.

Deadline for Proceedings submission is August 01, 2021

Please check the submission template and example on the conference website: https://geo.kpfu.ru/golovkinsky2021en/articles_submission

If the manuscript does not meet the format requirements, the Editorial Board reserves the right to return it to the authors without review.

15 Euros, includes the meeting fee, the abstracts volume, and refreshments during session breaks
10 Euros – remote Participation in the Meeting

March 16 2021: First Circular available for distribution through mail and online.

October 05, 2021: Third Circular with the final Program of the Meeting available for distribution through mail and online.

Abstracts of oral and poster presentations are invited. Please indicate your preference when submitting (oral physical, poster physical, oral online, poster online). All submissions will be peer-reviewed and published in an Abstract Volume. Please submit abstracts by e-mail (attached file in .doc, .docx or .rtf format) to: golovkinsky2021@kpfu.ru

Deadline for abstract submission is September 01, 2021

No references, images, or tables should be included in the abstract. 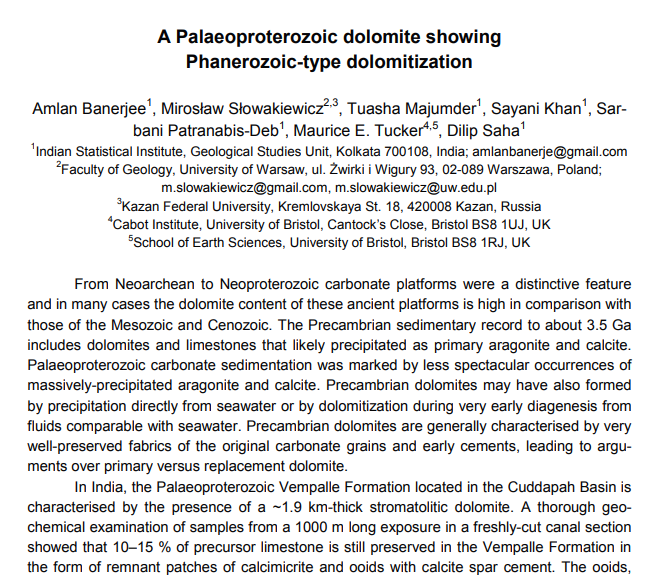